So then, after that I realized not being able to get a Chinese Visa in Korea, I decide to spend also a little time with travelling in this beautiful Country, and I went to Jeju, a nice Volcano Island situated in the south of South Korea.

There is a lot to visit, and the most things are about the Volcano Hallasan or the History of the Island. But also some sex museums are situated here, even pornography is strictly forbidden.

The hike to Hallasan was very Impressing, but also very crowded, I thought that everybody on this Island just climbed the Volcano..

Then it went windy, and all Ferry were canceled for couple of days, so I had to spend longer on this Island, but because I liked it, i t was not really hard for me… 🙂

In a Hostel I met Bob, who invited me to his house and prepared me a nice dinner and next day we went to Hot springs for taking a nice bath.

It’s time for some news from South Korea!
This Country is nothing to compare with Russia, so many differences these nearby countries have is unbelievable. But both has its own charm. Travelling in South Korea is quite easy; go to a Bus or train Station and buy a ticket for the next Connection mostly between in a half hour. Specially in low season its not necessary to buy them in advance. 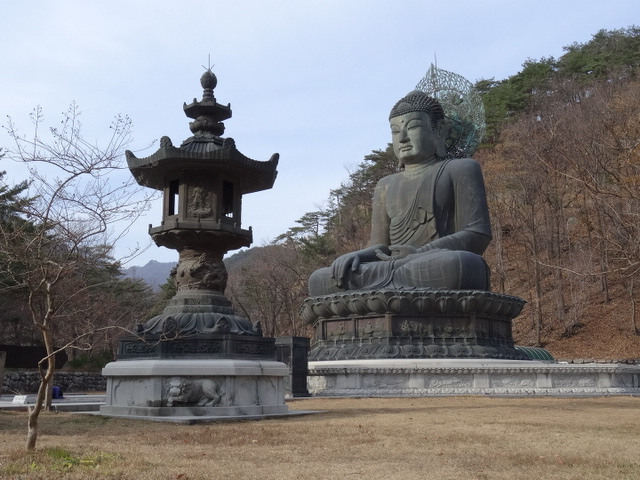 The nearby mountains are just great for hiking. Mostly you will find a Buddha temple on the Way, and free toilets are everywhere in a 5 Min. walking distance. The People are all nice and (probably sometimes a little bit too much) friendly. 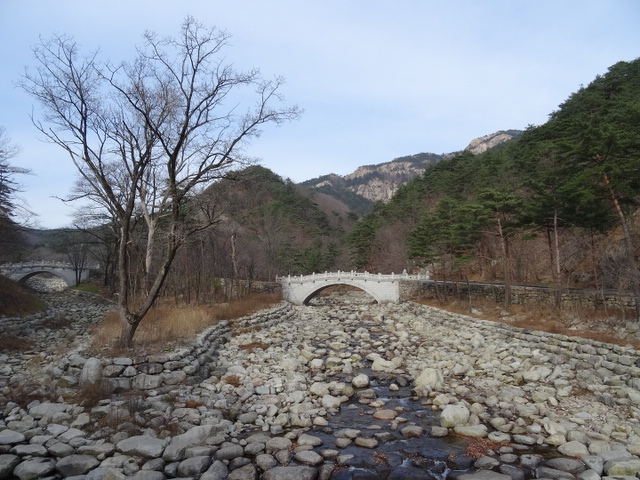 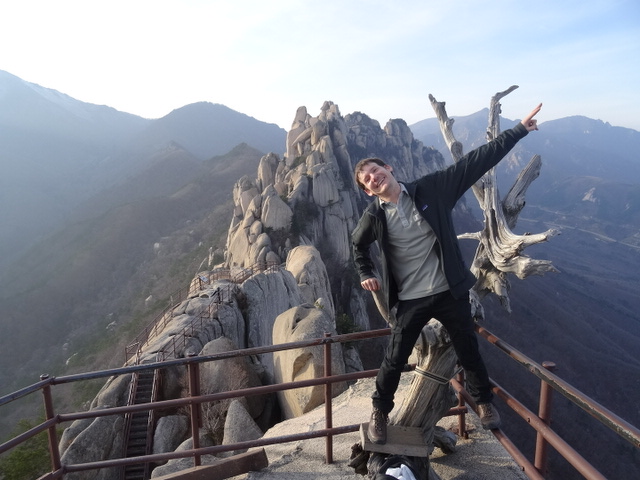 Near the border to north Korea is the DMZ (Demilitarized Zone), with some installed observation Centres visitable by foreigners after registration. I was on 2 different places, first for my own from Sokcho and then with a Tour from Seoul. 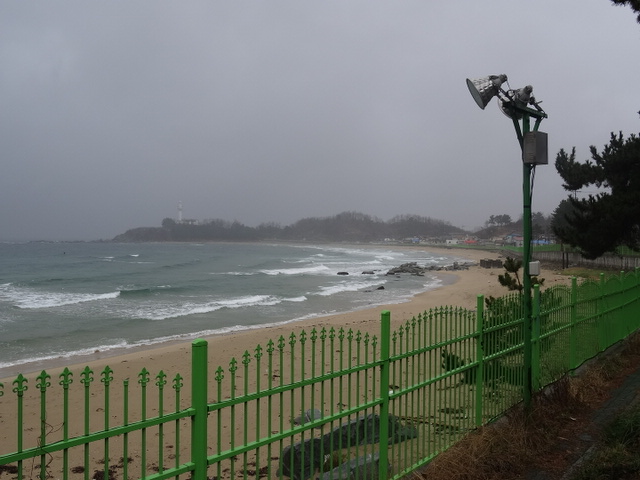 On my own? No, that’s not really correct. Without a car you couldn’t go further than the registration point, so I had to hichhike. It was raining the whole day, and after an hour without any success finally i found Koreans who took me with them. Conversation was quite difficult but with help of google translator possible. 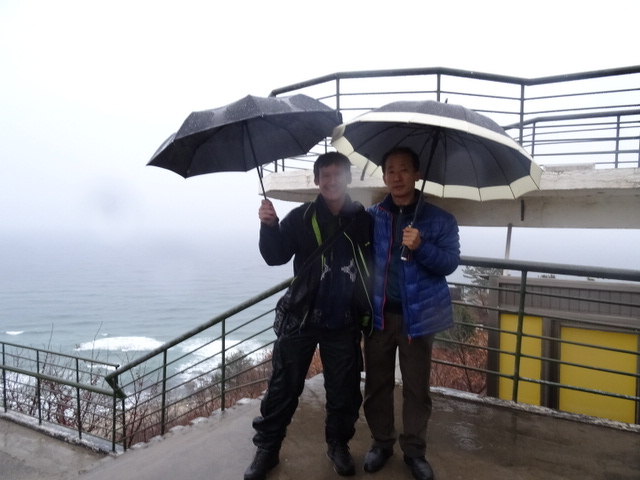 After the Visit they brought me back to Sokcho and for this I would invite them for dinner. It was delicious, but they didn’t let me to pay the bill, that’s why they are sometimes too much friendly… 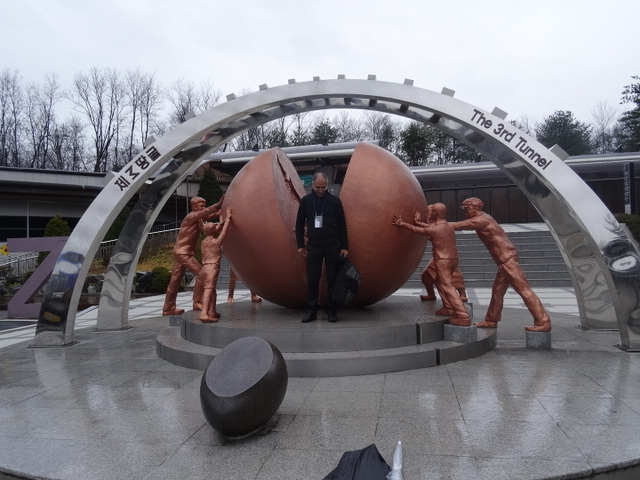 In South Korea it seems to they want really a reunification with North Korea, there are a lot of statues and posters who proof this. But i think this would be a really hard work in this political situation right now.

Also i tried to apply for a Chinese Visa, but i figured out that I will have more luck in Japan, because here is it just impossible for me. 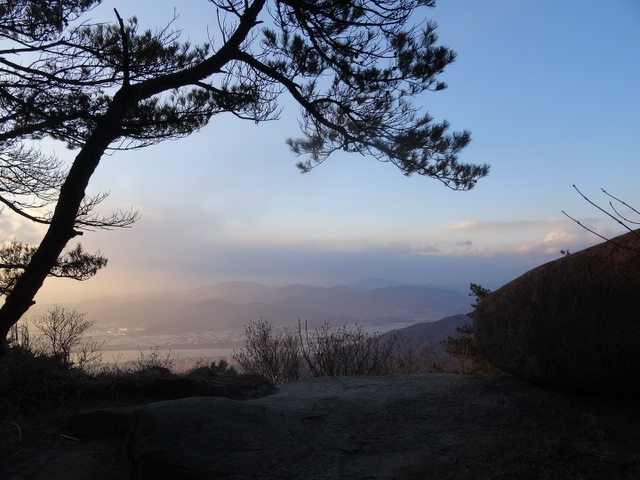